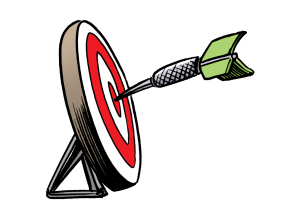 In order to translate Bicsma’s mission and vision to concrete activities, the company has formulated a number of strategic objectives for the coming years: